Relationship with a cyclist: Shaved legs and implied fashion rules. 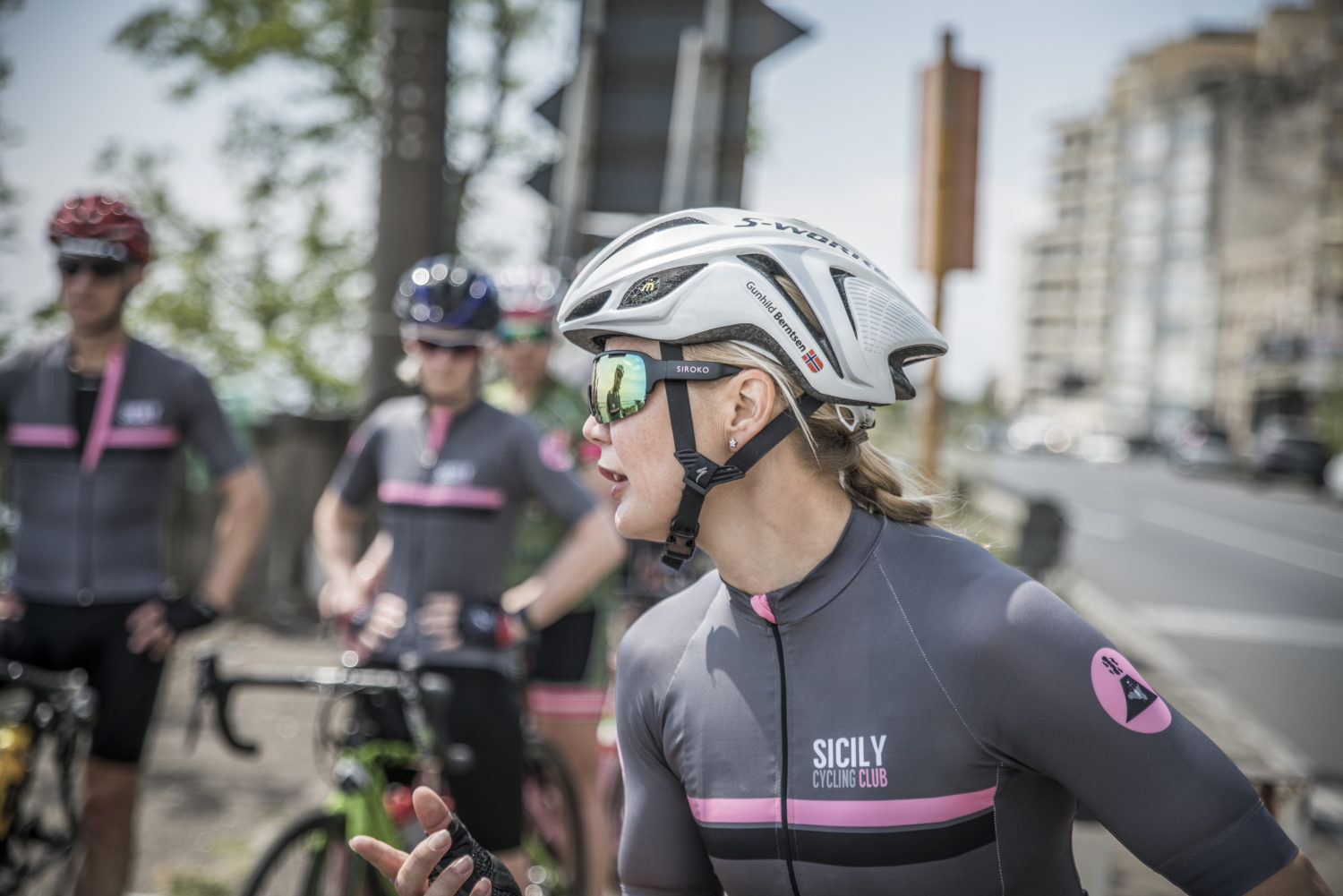 Relationship with a cyclist -  freely translated from an article originally written by Signe Soerensen.

My boyfriend enters the cottage's terrace wearing tight black lycra from top to bottom. He is in a smart jersey from the popular Italian brand Castelli. With a cyclist ass packed under a chamois, he can almost compete with Kim Kardashian. His thighs look sharp and defined nicely raised above his knees. The calfs are shaved. His feet are squeezed down in a pair of tight, white, shiny shoes, which are expensive and uncomfortable to walk in.

Awkwardly he walks across the wooden terrace and I can see the obligatory two bananas sticking out of the back pocket of his jersey.He is in “Short-short” which means he is wearing bibshorts and short jersey. I know he considered wearing legwarmers but that would mean that he also had to wear armwarmers and the weather is to warm for that. If you wear legwarmers without armwarmers you are so amateurish - all this a normale rutine when my boyfriend is on his way out for training!

He is one of those thousands of exercise cyclists that rampant the roads when the spring arrives. His bike, that he cares for like it was a baby has it fixed place in the bedroom. You don’t just put your racing bike outside!

Last summer I borrowed my boyfriend's winter bike for one day (a less expensive bike that he uses in the winter). We rode together to his summerhouse north of Copenhagen. On the way, we had to look for curtains for the summerhouse in a shop. We went into the shop with the bikes of course - as my boyfriend said; the bikes cannot stay outside.

If you don’t know a cyclist, there is just so many things and rules you just don’t understand.

First, it is important to define the concept of a cyclist. If you ride 4-5 kilometers to work on an old Raleigh bike - then you are NOT a cyclist. You are just a person riding a bike. (By the way, if you ride a Raleigh it actually doesn't matter how far you ride you will still just be a person riding a bike.) On the other hand, if you ride 80 km. on a racing bike then you’re maybe a cyclist. But it does not stop here because if you buy an expensive bike and ride around like crazy you are still not a real cyclist you are probably just a “Motio”

“Motio” is a derogatory slang that describes a person that only rides around for fun. There is, of course, some logical challenge in this because none of those guys riding all Sunday morning with bananas in their back pockets and energy drinks in their bottles are not professionals. In other words; They are all “Motio” - they all ride around for fun.

But the thing is that “Cyclist” like my boyfriend and his friends do not see them self as “Motio”. They don’t see cycling as a simple way to lose weight. If you want to lose weight you can go to a spinning class. They also do not see cycling as an unobtrusive hobby. They see it as a competitive sport, and themselves as athletes of the sport. They just didn’t get as good as the professionals.

The same attitude accounts for a passionate interest in “the right style” for the bike and the cycling apparel. It is very important how you ride your bike if you are what he calls a “stilisimo”. It means something like if you can sit still under high power output - the upper body must be in the right position without movement - it is a science in itself that is almost impossible to understand if you are not a cyclist your self. Besides, he can spend hours on watching youtube videos with recommendations on different bike parts that can shave a few grams of the bike or how to become more aerodynamic. My boyfriend can spend hours on micro adjusting his bike. The lower the handlebar height is compared to the saddle height the better!

Being a boyfriend with a cyclist means that I'm not the first choice as a company for the kind of vacation he really loves most. No matter how much we experience on a three-week trip to Sri Lanka, I'm left with the feeling that he really thinks that two weeks of training in a mountainous and sunny place with his cycling friends would have been more fun.

In the weekend my boyfriend starts his training early in the morning. It means that he walking around the bedroom 7 o clock looking for his gear and cycling clothes. There is always something he cannot find why he walks in and out the bedroom to find all his stuff which ensures that I do not have a chance to fall asleep again.

Being together with a cyclist means that I often have dinner with him and his friends where I can offer a very little contribution to the conversation. The talk circles around; how many watts who have done and which crank or carbon bike is the best. A two-hour training ride they can easily be talked about for four hours.

ABOUT HAVING A BOYFRIEND THAT IMPRESSES ME

Being together with a cyclist also means that I have a boyfriend who is in really good physical shape.

It means that I have time for myself and my hobbies - after all, I have them too. This also means that all our holidays become small adventures, where we always find some kind of crazy project. It's just more fun to laze on the beach once you've been active.

My boyfriend has inspired me to exercise more. without his inspiration, I would probably not have a Marathon on my CV. 5 years ago my friends would have laughed and rejected the idea of me running a Marathon. 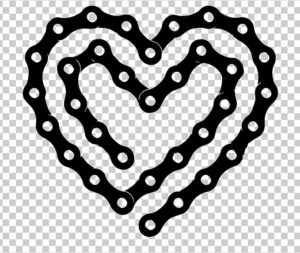