Putting Sicily on the Map 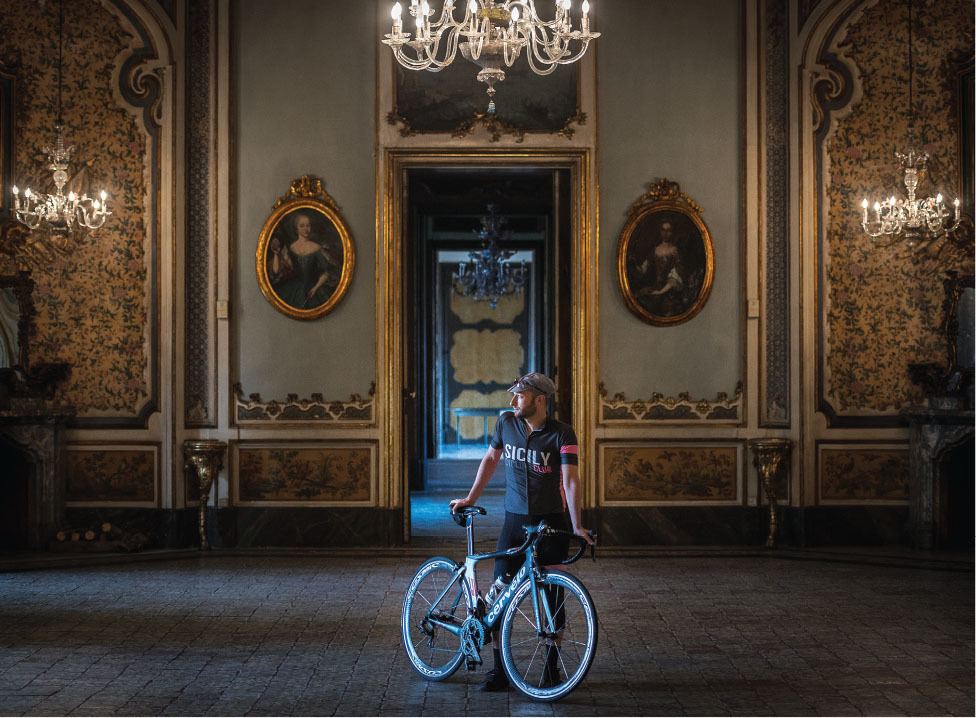 PUTTING SICILY ON THE MAP

Ever thought about take a cycling vacation on a lush island in the Mediterranean Sea? One that offers endless cycling-friendly roads? A land where every meal is accompanied with an abundance of local wine and olive oil? Sound familiar? The description could easily fit the Spanish island of Mallorca, which for decades has been preferred training terrain for professionals and amateurs alike. A less likely choice, yet one that is equally rich in possibilities, would be Italy’s most southerly island: Sicily.

Home to Italian cycling hero Vincenzo Nibali, Sicily is drenched in history, boasting a host of Greek and Roman ruins and stunning landscapes. Mount Etna, still an active volcano, towers over much of the island like Mont Ventoux reigns above the French region of Provence. Yet, for whatever reason, Sicily is not yet considered a cycling Mecca. 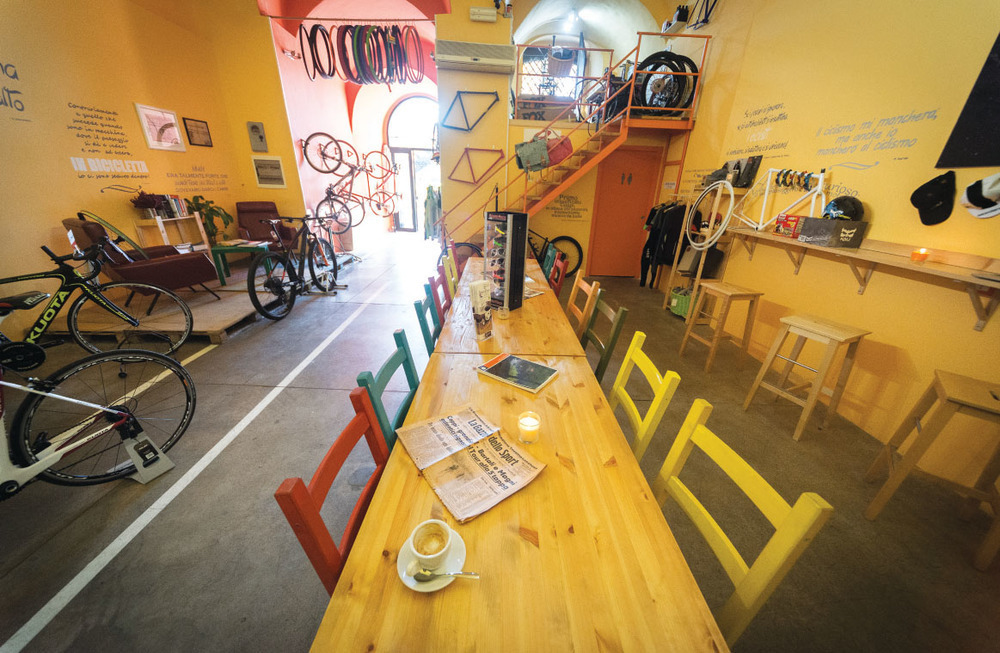 “I was always thinking about doing something like this,” says Paxia, a native of Catania, who studied at New York University before returning to his home. “I’ve traveled all over the world, but Sicily is amazing and I want to show people that.”

Sicily Cycling Club offers custom tour packages for groups year round. Cyclists are lodged in hotels just outside of Catania, at the foot of Mount Etna. Riders can bring their own bikes or rent one of two Cinelli models, a Strato Faster or Superstar Disc, thanks to a partnership the club has with Cinelli. And, as one has come to expect from top cycling vacations, each ride has an experienced leader and a support follow vehicle.

While most of their cycling vacations are custom designed, SCC is offering a special weeklong package this spring around the arrival of the centennial edition of the Giro d’Italia, which comes to the island for two stages, including a stage finish on Mount Etna. “As soon as we saw the Giro was coming to Sicily we started planning a vacation around it. It was as simple as that!”.